ColourPop Seeing Red Crème Gel Liner Duo ($14.00 for 0.02 oz.) includes two eyeliners in pearly red and sparkly black. The red eyeliner was nice–shows the brand can, in fact, do a nice eyeliner pencil–while the sparkly black was harder to work with as it was a little thicker and almost tacky in texture… but it had some pigment behind it, at least. 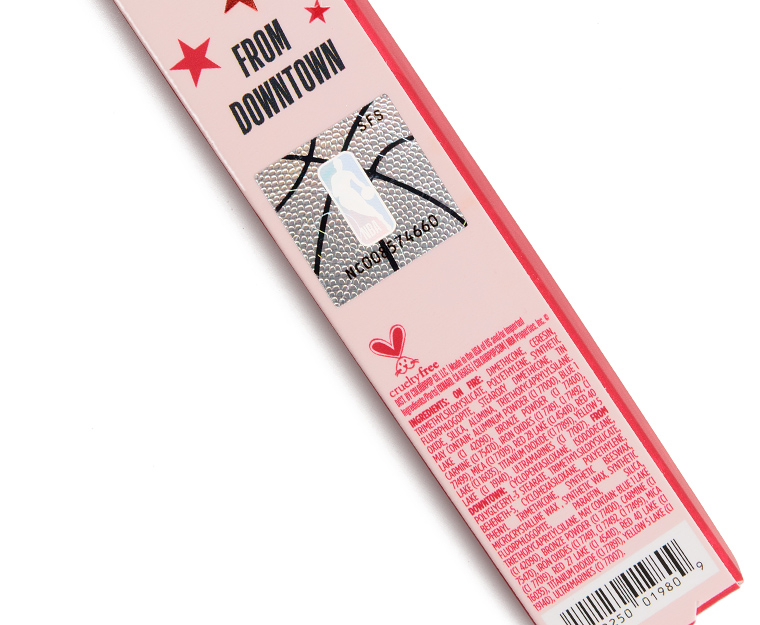 On Fire is a deeper red with subtle, warm undertones and a pearly sheen. It had nearly opaque color payoff in a single stroke, which was easily built up to full coverage with less than a second layer. The texture was smooth, lightly creamy without being heavy or tacky, which ensured it glided comfortably across my lower lash line. It stayed on well for eight hours before fading noticeably.

From Downtown is a deep black with neutral-to-warm undertones and flecks of silver sparkle throughout. It had mostly opaque color coverage, though the texture was a little tacky and harder to use precisely as it tended to have thicker, slightly ragged edges. The formula was quick-drying, which made it more difficult to buff out imperfections. It lasted for seven and a half hours on me before thinning visibly.

We’re here to help you make better beauty purchases that you’ll enjoy and love! We recommend signing up to take advantage of personalized features like tracking products you own, viewing dupes that you already have, and more!

Here are some useful resources for you:

Curious how two shades compare to each other? Type in the shades below to get instant side-by-side swatches!

Why Tom Ford Puts the Logo at the Tip

Android 12 crashing while gaming? It might be your wallpaper.