Hot on the heels of the Magic3 series and X20 5G smartphones, Honor went ahead and announced an Android tablet dubbed Honor Pad V7 Pro. This is the maker’s most premium slate and it comes with an 11-inch 2560×1600-pixel resolution LCD with a fast 120Hz refresh rate. It’s also the first device to utilize MediaTek’s Kompanio 1300T chipset. 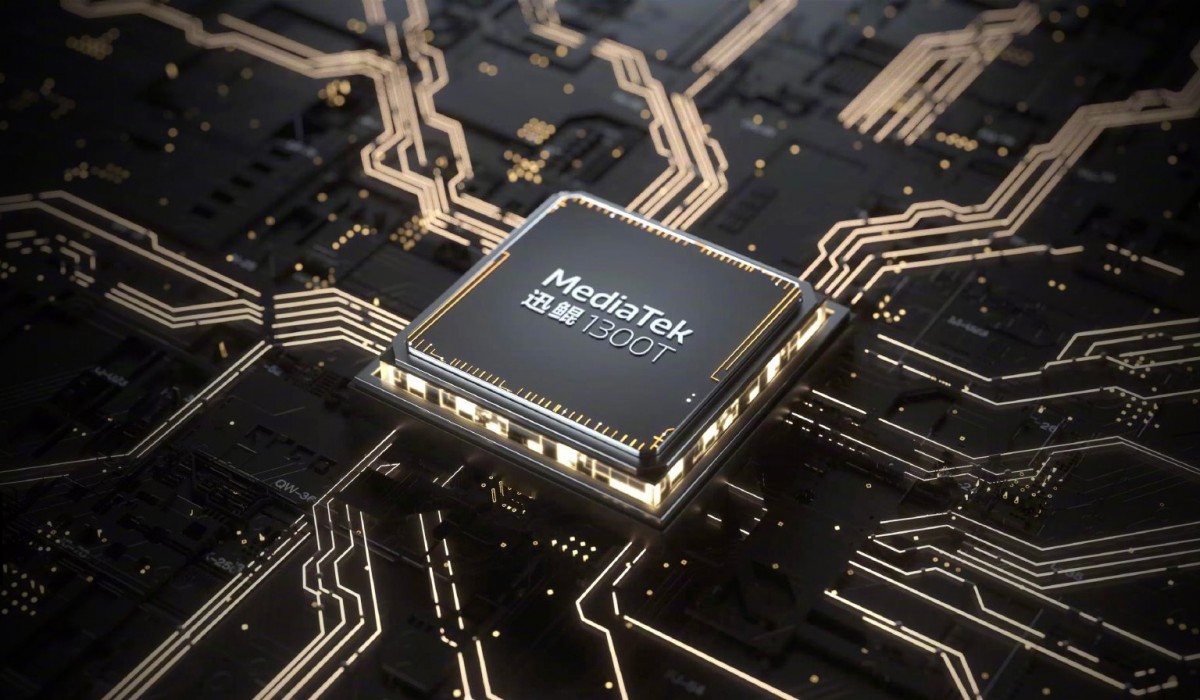 You get 6/8GB RAM and 128/256GB onboard storage and a dual-camera setup around the back with a 13MP main sensor and a 2MP depth helper. The front houses a 1080p video-capable shooter. Pad V7 Pro also comes with quad speakers with DTS:X Ultra capabilities.

MagicUI 5.0 on top of Android 11 covers the software front and we expect international variants of the Pad V7 Pro to come with the coveted Google Mobile Services (GMS) just like the recently launched Honor smartphones. The tablet charges its 7,250mAh battery over USB-C at up to 22.5W charging speeds. Honor is also introducing a Magic Pencil 2 stylus with 4096 pressure points and 8ms latency as well as a magnetic keyboard case with a built-in trackpad and stylus holster. 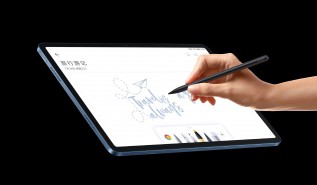 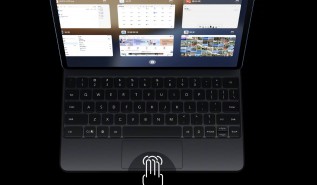 Honor Pad V7 Pro comes in Titanium Silver, Gold and Blue colors with the latter two sporting a synthetic leather back. Pricing starts for the Wi-Fi-only 6/128GB trim starts at CNY 2,599 ($400) while the 8/256GB model with 5G connectivity goes up to CNY 3,699 ($570). First sales in China tip-off on August 19. No details just yet on international availability.

We use cookies to ensure that we give you the best experience on our website. If you continue to use this site we will assume that you are happy with it.Ok