One month ago we got word that Motorola was working on the Moto G60S, not to be confused with the G60 which has been official since April. And today, the Moto G60S went live on the company’s Brazilian website, which marks its global debut. 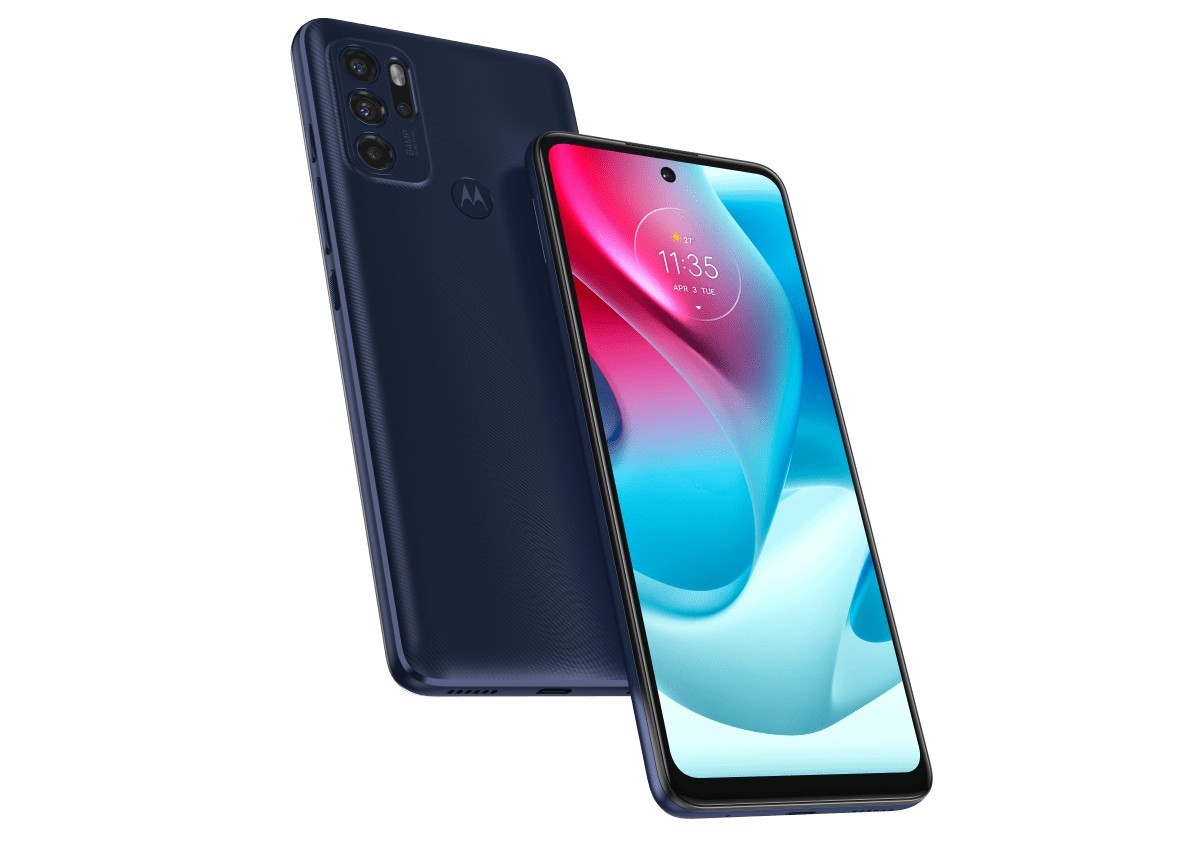 If you’re in Brazil, you can already order one, in blue or green, for BRL 2,249.10 ($430 or €366 at the current exchange rates). There’s little point in directly comparing that amount in other currencies because of the particularities of the Brazilian smartphone market where devices are usually more expensive than elsewhere. For now there’s no word on Motorola’s intentions regarding releasing this phone in other countries, but we’ll let you know if it makes it to more territories. 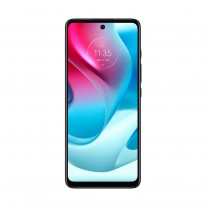 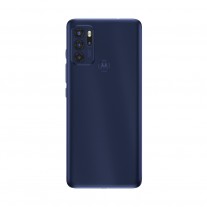 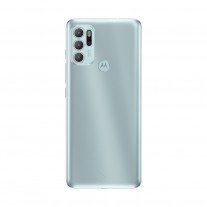 The Moto G60S is similar to the G60, with the same screen, RAM amount, and storage, but a different SoC and lower-res main and selfie cams (the G60 has the Snapdragon 732G at the helm, a 108 MP main shooter, and a 32 MP selfie snapper, for reference). The G60S charges faster too, and has the extra macro camera on the back.