Yesterday Motorola unveiled a slew of new G-series smartphones, namely the G200, G71, G51, G41, and G31. Some of these, as it turns out, are already being prepped for launching in India.

We’re talking about the Moto G71 5G, G51 5G, and G31. All three have already received the necessary certification from the Bureau of Indian Standards (BIS), a prerequisite for launch. 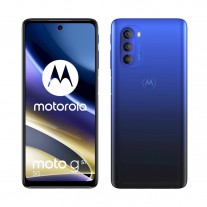 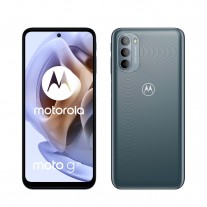 It’s unclear if the other new G-series devices will make the jump to the subcontinent, but these three most definitely will. Unfortunately we can’t tell you when to expect them to become official for the Indian market, but we assume it can’t be a long wait – after all, they’ve been announced internationally already, it’s not like they’re mysteries anymore.

The Moto G51 5G goes with a massive 6.8″ 120 Hz LCD screen instead, but keeps the same resolution, battery capacity, maximum memory and rear camera setup. On the front you get a 13 MP shooter, and the phone only charges at 10W. It too runs Android 11.