Nintendo’s new OLED Switch is launching next week. Ahead of the launch, a Bloomberg report earlier today claimed that Nintendo was planning to launch an OLED Switch Pro with 4K resolution and Nvidia hardware. However, the launch was delayed thanks to the global chip shortage, the report claimed. In addition to the claims, Bloomberg said that Nintendo sent 11 game developers the 4K Switch Pro development kits.

However, soon after the report came out, Nintendo (via its Twitter account) clarified that the rumored 4K Switch Pro is not under development right now. The company also said that it doesn’t plan to launch any other Nintendo Switch this year, apart from its already announced OLED model. Nintendo, the tweets, writes “falsely claims that Nintendo is supplying tools to drive game development for a Nintendo Switch with 4K support” and insists that it’s “not true.” 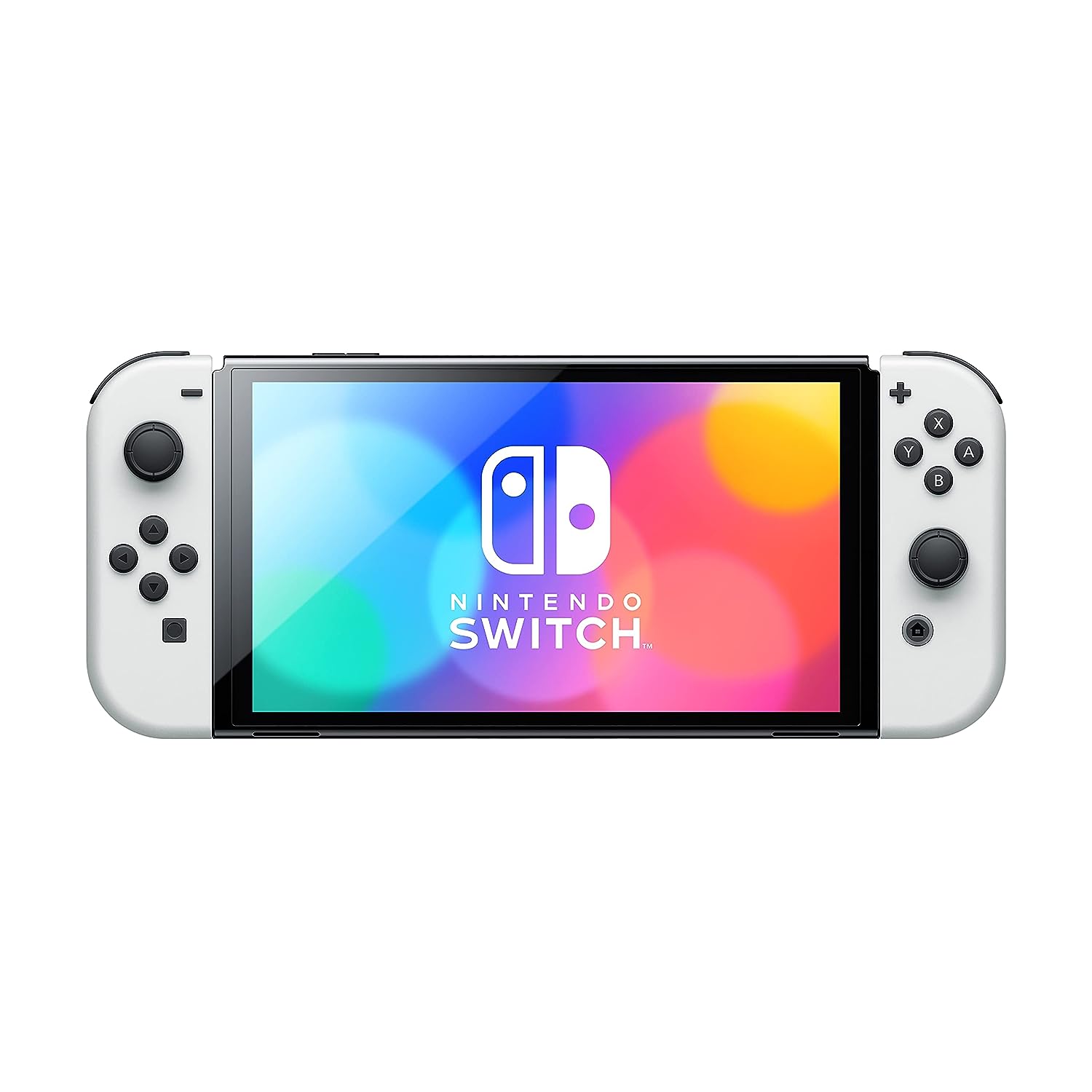 Given the Switch OLED is making its way to the customers on October 8th, we believe that Bloomberg and its sources might have been correct. But with supply chain constraints and new launches, the company might have tweeted under investor pressure to have its new OLED handheld do well on launch day, and not let the rumored 4K device takeaway its customers.

An engineer by degree, news reporter by profession, and an avid sports lover. You’ll find me scrolling Football Twitter when I’m not writing about cutting-edge technology. Have a tip? Noted a mistake? You can reach out using the email given below.