Oppo today confirmed that the Reno7 series arriving on November 25 in China will be the world’s first to feature Sony’s IMX709 sensor in the selfie camera, advertised to have a 60% increase in light sensitivity and 35% noise reduction compared to the selfie unit on the Reno6 Pro. 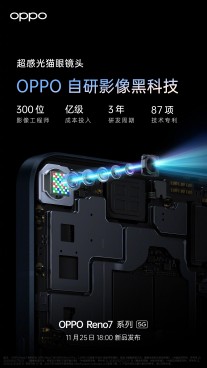 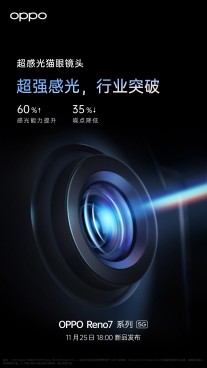 Oppo says the Sony IMX709 will be present on the Reno7 and Reno7 Pro’s selfie cameras but didn’t say anything about the Reno7 SE.

Oppo also posted a short clip on Weibo, teasing the sensor’s low-light capabilities. You can watch it below.

Furthermore, Oppo revealed that the Reno7 Pro will have a pulsating light around the camera bump to alert you of notifications, but it’s unclear if it will remain exclusive to the Pro version or other models will also get it. 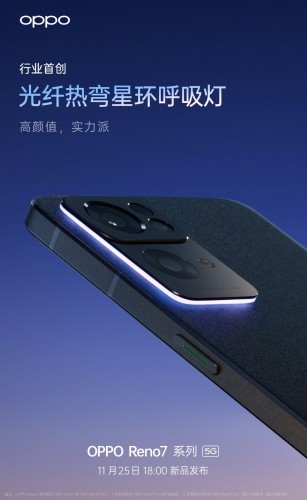 The Oppo Reno7 series consists of three smartphones – Reno7, Reno7 SE, and Reno7 Pro. There’s no Pro+ version this time. At least not at the November 25 event. 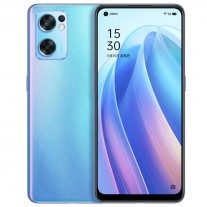 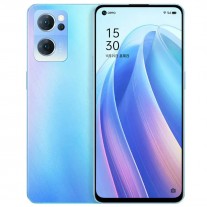 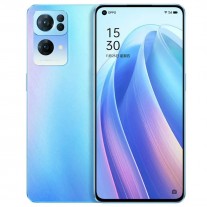 Oppo hasn’t divulged much about the Reno7 lineup, but you can head this way to check out the leaked specs of the three smartphones.

NSO was about to sell hacking tools to France. Now the Israeli spyware company is in crisis.

Dry Hands: Here's a Six-Step Plan for Taking Care of Your Hands This Winter