Home » Smartphone » Oppo will launch the Reno6 series in Europe, the Middle East and Africa early next month
Smartphone

Oppo will launch the Reno6 series in Europe, the Middle East and Africa early next month


Oppo launched the Reno6 series on June 5 in China, then it expanded availability to India in mid-July, now it’s time for another expansion. It looks like the Reno6 series will be introduced in Europe as well as the Middle East and Africa region (MEA) about a week from now.

The Oppo Reno6 Pro 5G is the one being advertised the most in the UAE, here it is in the hands of several local influencers: 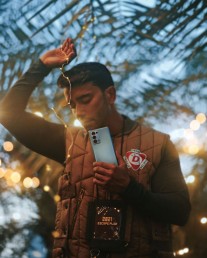 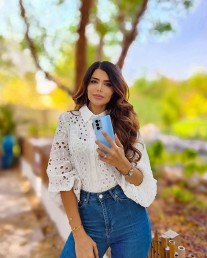 In Egypt, the Reno6 (4G) and Reno6 5G are already in a pre-order stage that will last from today until September 4. 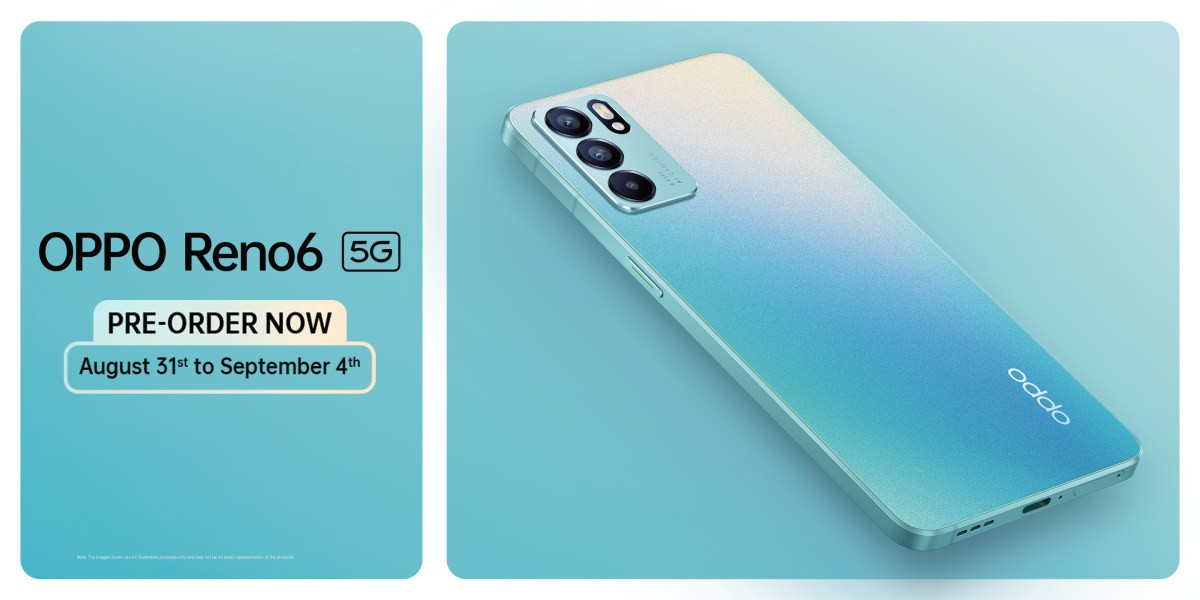 The Reno6 5G is also up on Oppo’s Kenya site, there it will launch on September 6. Here’s a teaser video talking of the Bokeh Flare Portrait mode (available for stills and video):

The Oppo Reno6 5G is being teased on the Oppo Germany and France sub-sites right now with a big unveiling set for September 9. The teaser page talks about the Dimensity 900, which is used only in this specific model, though there are also mentions of the “Reno6 5G series”, so we may see some of the other options as well.

We didn’t see the Pro+ model anywhere in the MEA region or Europe. The regular Pro model itself is quite rare, seemingly only headed to the UAE. Of course, the teasers focus only on the models that the company thinks will sell the best in a given country, so there’s still a chance that we will see the Pro in other countries as well.

Why Centrifugal Cicatricial Alopecia Is So Often Misdiagnosed in Black Women