The Samsung Galaxy A13 5G we’ve been hearing about for a few months has moved a step closer to the launch as it has bagged Bluetooth SIG’s certification.

The Samsung Galaxy A13 5G is listed on the certifying authority’s website with four model codes for different regions and carriers – SM-A136U, SM-A136U1, SM-A136W, and SM-S136DL. From previous leaks, we know there’s a fifth one as well, SM-A136B, with the 4G variant having model designation SM-A135F.

Bluetooth SIG doesn’t detail the Samsung Galaxy A13 5G’s specs, but the SM-A136U model was spotted on Geekbench with the Dimensity 700 SoC, 4GB RAM, and Android 11. 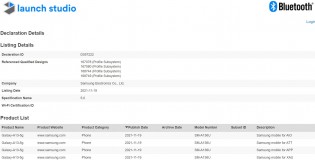 For photography, the Samsung Galaxy A15 5G is rumored to come with an 8MP selfie camera, with the camera system on the rear consisting of 50MP primary, 5MP ultrawide, and 2MP depth units. 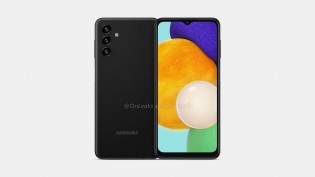 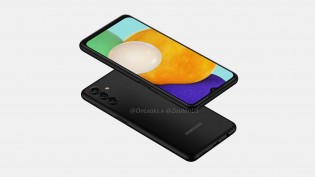