We’re slowly but surely getting towards the end of 2021, meaning rumors are focusing on the slew of new devices coming in early 2022. As usual, Samsung likes to kick things off in late January/early February with its latest Galaxy S-series phones and seeing how the S22 lineup is already in mass production we’ve been waiting on some real photos of the phones. Enter FrontPageTech who managed to procure spy shots of the Galaxy S22 Ultra. 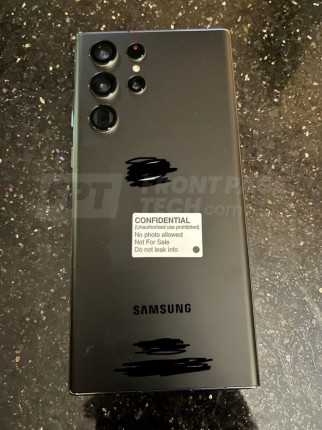 The most recent renders from last month seem to be on point as the device features a curved display up front with curved corners and the “water drop” camera design on the rear. The back features a matte coating but it remains to be seen if this will be the case with the retail units. Another highly leaked feature built-in S Pen is also here which makes the S22 Ultra a true Galaxy Note successor. 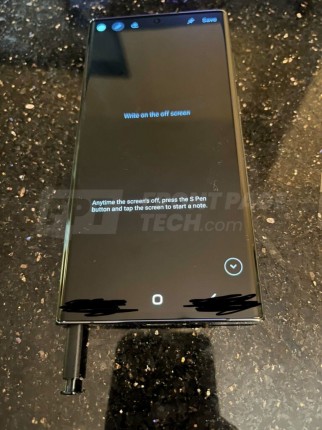 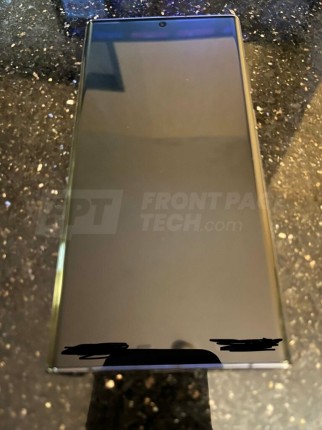 The only specs we get are about the cameras which feature the exact same setup as last year’s S21 Ultra. A 108MP main camera, 12MP ultra-wide lens alongside 10MP 3X telephoto and 10MP 10X telephoto modules. How do you feel about the S22 Ultra design? Sound off in the comments.

You Can Wear These Nike Sneakers All Winter Long