Home » Smartphone » The Realme Q3s will allegedly use the Snapdragon 778G, gets certified with 30W charging
Smartphone

The Realme Q3s will allegedly use the Snapdragon 778G, gets certified with 30W charging


A week ago two Realme devices were surfaced on TENAA – the RMX3461 and RMX3463, which seemed to be two variants of the same device. Now they are back in the news again since sources on Weibo claim that these two are the Realme Q3s. 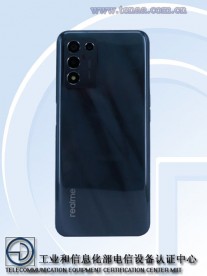 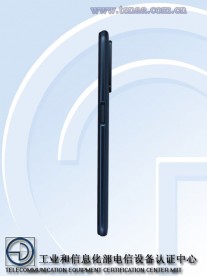 A mid-season upgrade to the popular Q3 series from April, this one is said to use the Snapdragon 778G. The original Q3 was powered by a 750G chip instead, the Q3 Pro Carnival used the 768G (the other two used Dimensity chips). The 778G is an advanced 6 nm chip (TSMC) with four big Kryo 670 cores and a premium Adreno 642L GPU.

Based on the information from TENAA, the phone will come in several configurations: 6/128 GB, 8/256 GB and 12/512 GB. This will be the first 12 GB RAM option and first 512 GB storage option in the series. There’s also a microSD slot on board and Android 11 pre-installed. 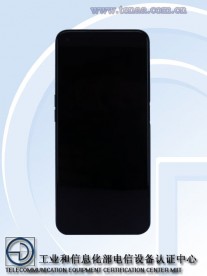 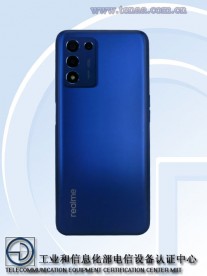 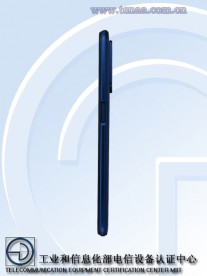 The Weibo posters add a few more details that are not corroborated by TENAA. The phone will have a 6.59” IPS LCD, that much is known, but it is allegedly a 144 Hz high refresh rate panel. Since this is an LCD, the fingerprint reader is on the side. And there’s a 3.5 mm jack, apparently.

Also, the 4,880 mAh battery will support 30W fast charging (which is confirmed by the 3C certification). With all this the camera is surprisingly basic with a 48+2+2 MP setup on the back and a 16 MP camera on the front.

The Realme Q3s is expected to be announced in October and there may be a second new Q-phone coming with it.

Sandy Liang x Target: You Need to Cop a Fleece From This Womenswear Collab Immediately