Motorola launched the Moto G Power (2021) back in January, which means we’re probably very close to the unveiling of its successor, the tentatively named Moto G Power 2022. This phone is clearly in the works, as it has been leaked today with official-looking renders alongside a bunch of specs. So let’s dive in.

Next year’s iteration of the Moto G Power changes the design, as you can see, moving the camera array on the back to the top left side from its more centered position on the 2021 edition. The bottom bezel seems oddly larger than that of its predecessor, which is not a great look in a world obsessed with shrinking those ever more.

The Moto G Power 2022 is said to sport a fingerprint sensor integrated into the stylized M logo on the back, IP52 certification for dust and splash resistance, and a “new Qualcomm budget SoC”, whatever that may mean. It’s fair to note that past rumors talked about Motorola going with a MediaTek chip, either the Helio G37 or G35. 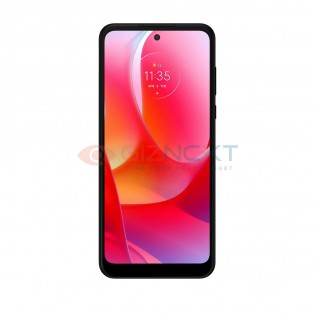 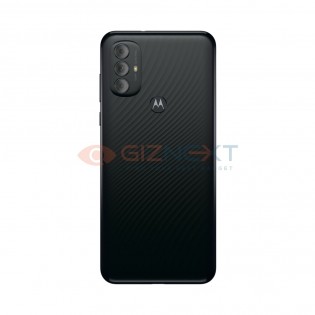 The "Personal Skin Trainer" Addicted To